Punjab Law Minister Rana Sanaullah on Sunday called for collaborated efforts on the part of agricultural experts and farmer associates to ensure the food security with special reference to land holdings and land reforms. He chaired the meeting of agricultural experts at the University of Agriculture Faisalabad. UAF Vice-Chancellor Professor Dr Iqrar Ahmad Khan and Institute of Resource Economics Director Muhammad Asfaq presented the analysis of land holding and reforms in the country. 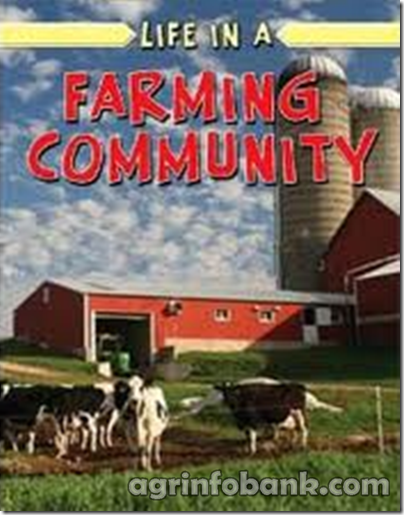 He said that the Punjab government is taking every tangible steps to address the issues of farming community. He said it is a challenge to ensure the food security as population was increasing and agricultural land is decreasing. He stressed the need to make steps to increase the per acre production. He directed the meeting to present the problems of the farming community before the government and assured that issues would be resolved. Farmers Associates Pakistan President Tariq Bucha and executive members Afaq Tawana, Hamid Malhi and MNA Babar Shahbaz were also present on the occasion.
Giving briefing, Vice-Chancellor Professor Dr Iqrar Ahmad Khan said in 1972, as many as 28 percent of farms was under two hectares of land which is now 65 percent. He said farms above 20 hectares are only 1.1 percent which was 3.2 percent in 1972. Taking about projected population and food security, he said that in 2013, as many as 26 million tones of wheat is required which will touch to 34 million tones in 2050 for 250 million population. He said that situation demands expedited efforts to secure the food for the increasing population.
He stressed the need for promoting the corporate agriculture farming (CAF). It will help seek efficiency of production and increased incomes/revenue through combining different agricultural activities at one place under management of one entity. He said that as many as 85 percent of the farming community belonged to small farmers.

Hafeez Sheikh for promotion of agriculture through implementation of ATP

How to Germinate Seeds?

The end of farming?

Role of Biotechnology in Horticulture

FAO and Swiss Agency for Development and Cooperation join hands for...

AgriNews June 19, 2013
Need Help? Chat with us
Start a Conversation
Hi! Click one of our member below to chat on Whatsapp
The team typically replies in a few minutes.
Support Team
agrinfobank
Online Store
Gardening Shop Karachi
I will be back in 19:40